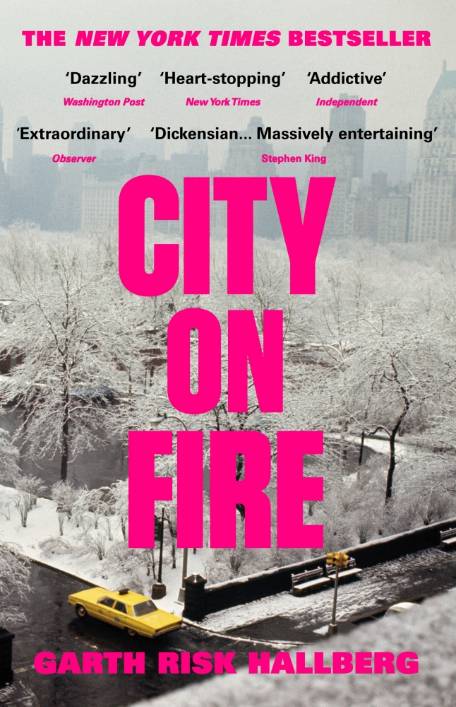 Midnight, New Year’s Eve, 1976. Nine lives are about to be changed forever.

Regan and William Hamilton-Sweeney, heirs to one of New York's greatest fortunes; Keith and Mercer, the men who, for better or worse, love them; Charlie and Samantha, two suburban teenagers seduced by the punk scene; an obsessive magazine reporter and his idealistic neighbour – and the detective trying to figure out what any of them have to do with a shooting in Central Park on New Year’s Eve.